WHAT IS BARRETT’S ESOPHAGUS?

WHO SHOULD BE SCREENED FOR BARRETT’S ESOPHAGUS

Though opinions vary, patients who are between 35 to 50 years or older who have had at least five years of GERD symptoms (heartburn) should undergo a one-time endoscopy to exclude Barrett’s esophagus. The condition is especially prevalent among middle-aged Caucasian men who have had heartburn for years. If the first screening is normal, there is typically no need to repeat it.

HOW IS BARRETT’S ESOPHAGUS DIAGNOSED

Barrett’s esophagus is discovered when physicians view the abnormal lining of the esophagus with a special instrument (endoscope) and sample a piece of tissue (biopsy) that is evaluated under a microscope by a pathologist, preferably specializing in diseases of the gastrointestinal tract.

An endoscopy procedure uses a small tube with a camera inside that is inserted through the mouth and into the esophagus allowing the physician can also take a sample, or biopsy. This biopsy will be interpreted by a surgical pathologist, preferably one with subspecialty training in gastrointestinal pathology, who can confirm the diagnosis and determine whether dysplasia, a pre-cancerous change, or cancer is present.

HOW IS BARRETT’S ESOPHAGUS TREATED

Since Barrett’s esophagus is related to GERD, medications are given to treat the reflux symptoms. Acid suppression is the mainstay of therapy, and patients may need to be on proton pump inhibitor medication for years. If dysplasia or cancer is present, surgery or topical therapy may be indicated. The type of surgery varies, ranging from laser ablation to surgical excision.

Patients with Barrett’s esophagus are typically put on a surveillance program. Random or directed biopsies of the mucosa are evaluated by the gastrointestinal pathologist to exclude the presence of dysplasia or cancer. 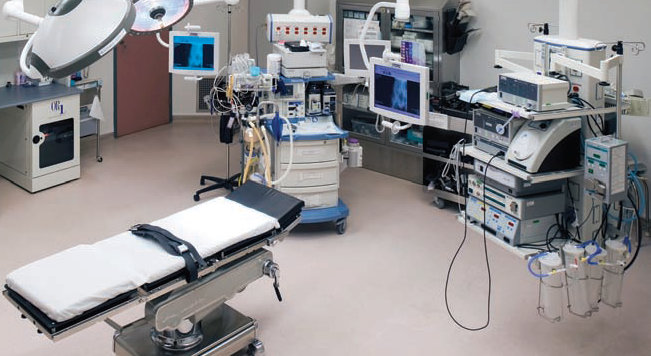